Cultural interventions as fuel for innovation

Arts education, concerts and performances inspire and entertain society, which people perceive as an increase in the quality of life and results in the improvement of living spaces.

Cultural intervention is a powerful tool to position a location in a targeted way and to let the desired values radiate and have an effect on the outside.

Cultural interventions connect people with the same interests from different cultures and backgrounds, promote the integration of newcomers and guests and allow important contacts to develop.

To this end, Quant develops unique overall strategies, impulse programmes and experience modules that can be used in a targeted manner in the sense of location development and location promotion.

Our ideas and solutions are always developed against the background of an in-depth examination of local conditions; the everyday life, the culture, the values and the customs of the place where a project is realised. 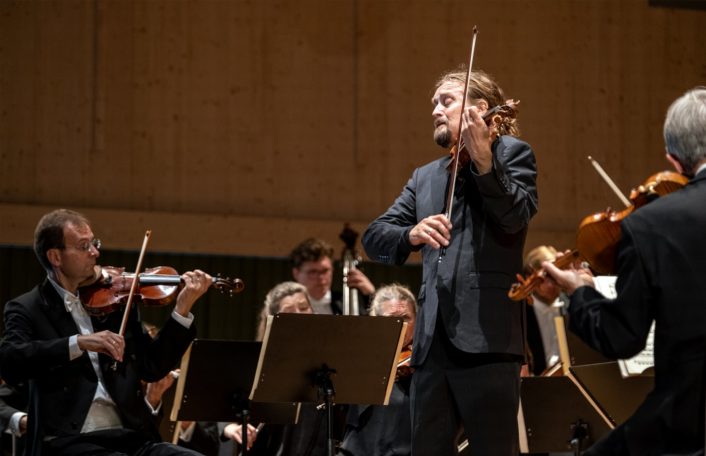 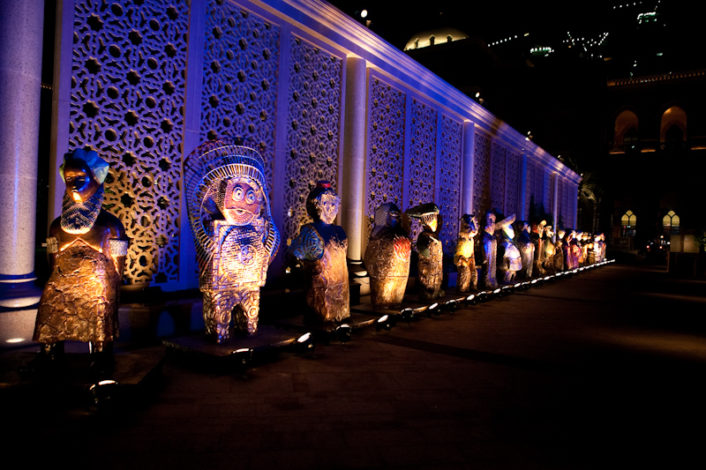 Cultural intervention as a driver of location development

When used in a targeted manner, cultural interventions give a location a unique character that has a differentiating effect and can have international appeal. Locations with a broad and coordinated cultural offer have a great attraction.

Cultural interventions play an important role in cultural mediation and make culture accessible to the public. At the same time, they increase the attractiveness of the location for skilled workers and companies and thus have an indirect but decisive effect on the added value of the location. 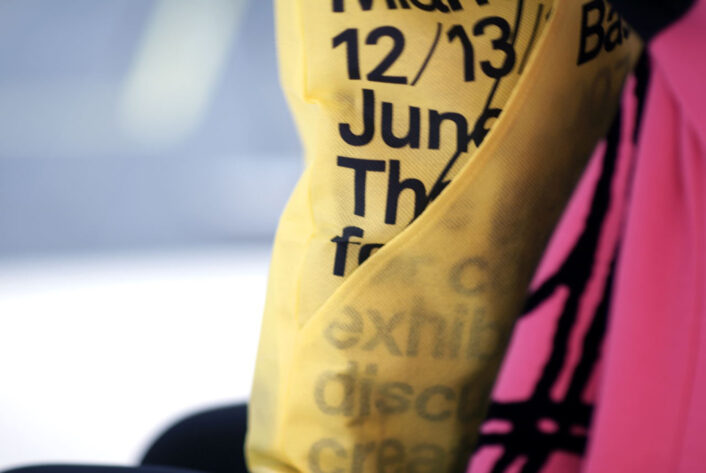 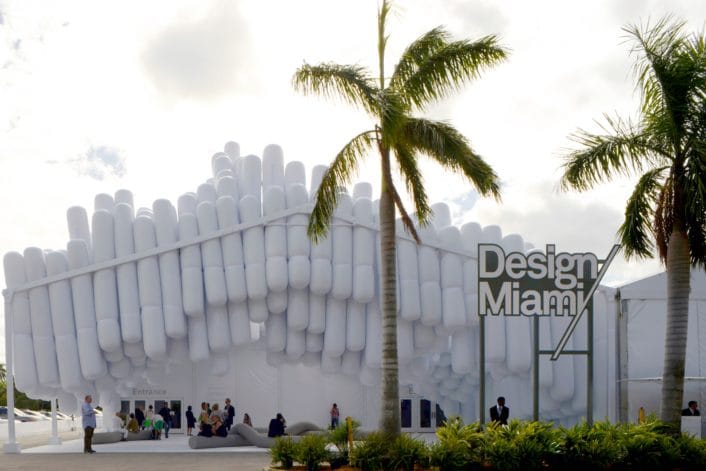 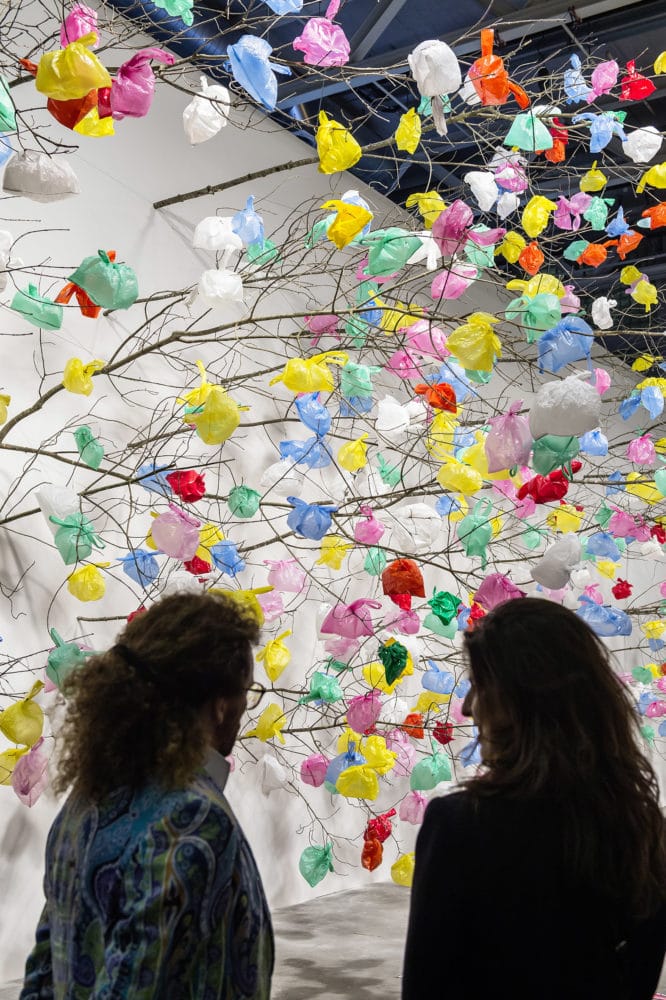 Where does «culture» begin and where does it end? How does one recognise «culture»? It is something that is reflected in cultural norms and values (shared by groups), but visible as well as invisible things belong to the concept of culture. Therefore, culture is sometimes not so easy to recognise in everyday life. Since «non-identity» is much easier to detect than identity, it is rather the deviations from implicit cultural norms that are perceived – often as disturbing. Culture grows slowly, and changes correspondingly slowly, unless it is deliberately promoted or wantonly destroyed. Culture is also most likely to become conscious when one experiences other cultures and when one has to find one’s way in another culture: Whether in a foreign country, a new organisation or in private contexts. «Culture» always awakens the question of belonging.

Culture in times of growing globalism

Culture» thus has both a unifying and a dividing character and shapes people growing up in a community. However, people are becoming increasingly mobile, communication is faster, and we are moving more and more internationally, whether professionally or privately. This change usually triggers uncertainties. Progressive globality in particular tends to overwhelm the individual and can result in either growing universal empathy or growing rejection of universal responsibility and participation. Successful interaction with foreign cultures requires intercultural competence. Demographically, it can be observed that younger generations growing into the globalised world have a higher degree of this competence.

«Culture» and «the arts»

When we speak of «culture», we also generally mean «high culture». Art, as a collective term for all «arts», is an important part of culture. Music, literature, film, theatre, visual arts… They are among the visible expressions of culture and express both communal and individual values and ideas. The arts are rarely a «finished product», but rather a process. Therefore, they lend themselves to communicating, engaging with or reflecting on individual and shared cultures. Arts practitioners touch emotion and intellect and drive social change. They can therefore help to build bridges where opinions and attitudes seem unbridgeable.